Home > About Us > Taline K. Boyamian 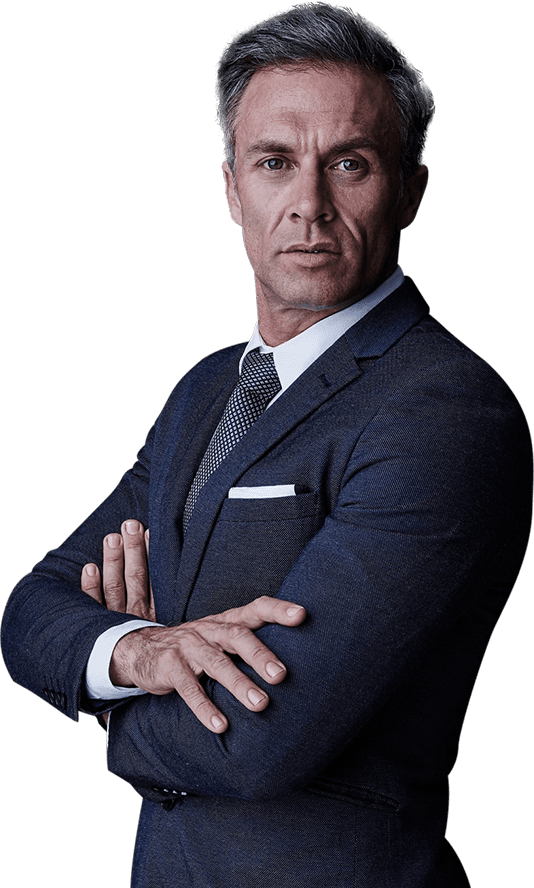 Taline K. Boyamian has been seeking justice on a daily basis since she was licensed to practice law in 2007. A graduate of Loyola Law School, Los Angeles, Ms. Boyamian's practices focuses on family law. She is well-versed in handling all aspects of domestic issues from high conflict custody disputes to intricate support and financial matters.

Ms. Boyamian's clientele has ranged from homemakers to C-suite executives, entertainers, sports celebrities and other professionals (attorneys, doctors, professors and the like). She is well known for undertaking challenging cases that seem hard to settle or may be difficult to take to trial. She enjoys advocating for her clients, vigorously.

In the years, 2010 - 2011, 2015 - 2017 she was selected for inclusion on the California Super Lawyers® Rising Stars℠ list. This prestigious award is only given to 2.5 percent of the lawyers in California who are under the age of forty and recognizes a high level of client satisfaction, a dedication to the law, and a high reputation from peers in the legal community. She has also been selected as a Top Attorney and Power Player by Pasadena Magazine. Despite these awards, she believes her greatest accomplishment are her children.

Work with a Top-Rated Family Law Firm in Glendale

Boyamian Law comes highly recommended by past clients and continues to garner recognition in the legal community for our service, our approach, and our achievements. We bring trial-tested representation and deliver compassionate service. When you are looking for proven advocates who have extensive experience in complex family law cases, you can rely on our Glendale divorce lawyers.